Between rhinoplasty and face lifts, there are plenty of procedures that are common to perform for plastic surgeons. Although most people want to look younger or enhance certain physical features, there are some cosmetic surgeries for men that are often unheard of and uncommon. For men who often want to appear more masculine and feel confident with their looks, there are a few cosmetic surgeries that you likely haven’t heard of, but can be performed by plastic surgeons. 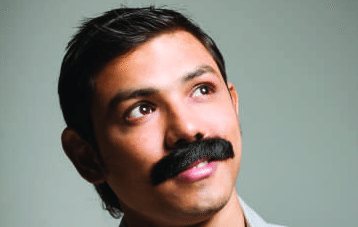 For the man who struggles with growing a thick amount of facial hair, moustache surgery is a viable option that uses follicular unit extraction by replanting hair that is used from other areas of the body. Although this trend may not be popular in the U.S., more men in the Middle East are opting for the surgery to appear more masculine and powerful. The new moustache costs approximately $7,000 and can be implanted with different amounts of hair for various styles and lengths. 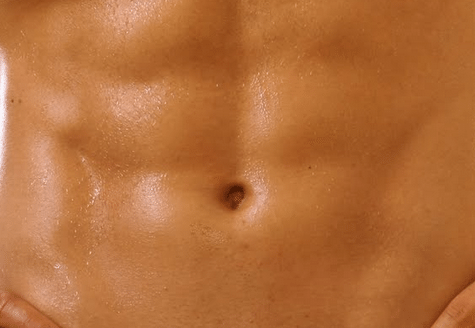 For the man who is frustrated with his lack of muscles and beer belly, abdominal etching creates the appearance of a six-pack by creating lines around the muscles in the fat that is around the abdomen. It’s a form of liposuction that starts at $5,000 for a new stomach mold that is sculpted by the plastic surgeon and can create a more toned appearance.

The surgery first began in the 1990s for an efficient way of creating a flatter stomach by contouring the fat in the abdomen. The abdominal fat is removed in specific areas to create the effect, as candidates for the procedure must first have one to two centimeters of pinchable fat in the area. 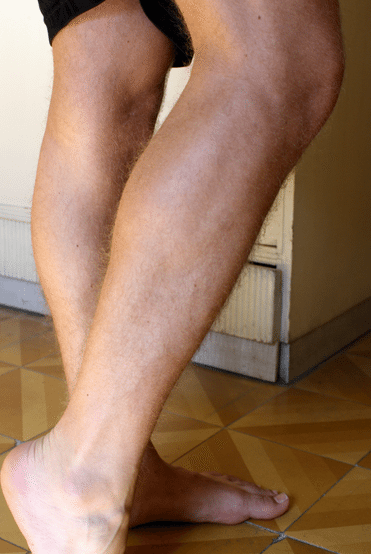 For men who have naturally skinny legs or simply want to enhance their physique without working out, calf implants are a procedure that enhances the volume of the legs with a silicone implant that is inserted. It’s an efficient way of allowing the calves to look more muscular without having to spend time at the gym.

The procedure requires the doctor to make an incision in the back of the leg to insert each implant for a procedure that requires a week of recovery time to fully heal, but offers immediate results.